The only Men's Big & Tall Bamboo Clothing Brand in the World. 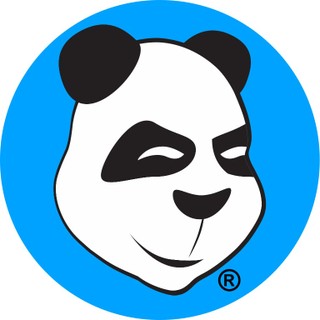 That's pretty impressive when you consider that he started at 567. 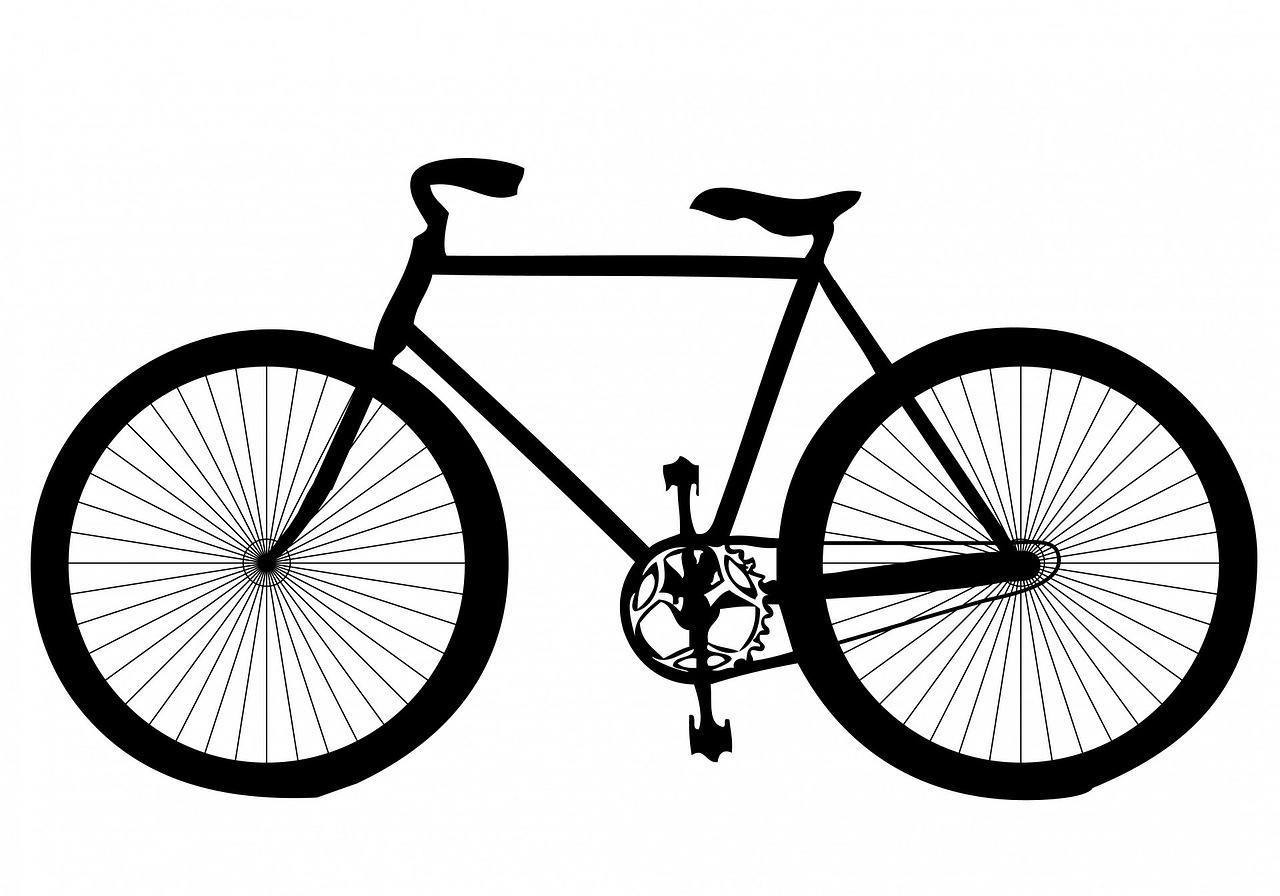 And he's riding a bicycle across the country.

Yeah, we raised an eyebrow, too.

But check this out:

Fat Guy Across America is about more than weight loss and fitness.

It's about being the underdog that rises to the top, and, more importantly, it's about love.

Here's a quote directly from FatGuyAcrossAmerica.com:

Most of all he wants to show the love of his life, that he will be around for the long haul, to be there when they are old, and to prove by actions instead of words in a big way that his love has no bounds. He has to show her and the world what he can do.

If that's not some killer fat guy game, we don't know what is.

At the time of this writing, Eric is in Texas, where he's cycling in the summer heat and headed towards the desert.

Sometimes, you have to hit rock bottom in order to find a solid place to build a new foundation, and that seems to be the case with Eric.

At 40 years old, he found himself unemployed, living with his parents, and separated from his wife.

It was time for a change.

According to this article from the New York Times, the inspiration for Eric's grand romantic gesture to win back his wife was the Proclaimers song "I'm Gonna Be" which is ridiculously catchy and is better known for the refrain:

If you need a refresher (and a song stuck in your head for the next year and a half) here's a video:

Inspired by what is possibly the catchiest love song ever recorded, Eric set out to do more than just walk 500 miles, and then 500 more.

He set out to ride a bicycle across the country.

Throughout the journey, there have been some haters, some setbacks, and some interesting mishaps.

There was some reconciliation.

His wife came back, and now she's his support system, his teammate, and occasionally his cycling partner.

When he set out, Eric thought that it would be nice to get a book deal out of this journey, but after going viral on social media and attracting some major media attention, it looks like there might be a Fat Guy reality show in the works.

For now, though, you can find him on YouTube,  where's he's keeping us updated on his cycling progress.

Fat Guy Across America, we salute you!

Keep doing what you're doing, and may you have a long and happy life with Angie.

Since this article was published, we've received criticism for promoting Eric's story. The reasons behind this criticism are absolutely valid - Eric's reported weigh-ins are questionable, and many supporters feel that they have been misled throughout his journey. It's clear that Eric and Angie's decisions have not necessarily been the best, and as they are funded primarily through voluntary donations, the people who have been financially supporting Eric's trip have every right to hold negative opinions of their actions.

On his Facebook page, Eric recently announced that he had returned home at the advice of his trainer and doctors and has started a "boot camp" weight loss program with additional medical tests to be performed to determine why he has not lost more weight. This decision has attracted even more criticism, and rightfully so, since those who have donated to Eric's cause did so with the expectation that they were funding a cross-country journey.

We agree that Eric and his family have made poor decisions throughout this journey, and we understand why former and current followers feel betrayed.

Your criticisms are absolutely valid. We choose to leave this blog post as-is because the premise of the story has merit - whether Eric has made good decisions or not, and whether he is worthy of your financial support or not, we still applaud the fact that he found himself at a low point and decided to take action. He won back his wife, even if that relationship is still not ideal. He set out on a journey with the intention of gaining national attention, and accomplished that goal, whether it's positive attention or not. We intended to respond to all of your comments, but opted to add this addendum instead to reach all readers.

For those that are reading about Eric Hites for the first time, we encourage you to read these comments (and others) before deciding whether to offer financial support, but also to consider this story at its face value. You can be inspired by the overall premise, even if the reality has not unfolded exactly as we all would have wished.

We'd also love it if you would suggest other big guys doing great things that we can feature on this blog. A few weeks ago, we posted this piece about John Lindo, and we are always looking for guys in extended sizes who are truly worthy of a little extra exposure.

Thank you all so much for your comments!

Big Boy Bamboo model Andrew shows us the finished t-shirt
ready to be boxed and shipped to our warehouse.

Now that you've seen what some other big guys are doing, check out  our soft and comfortable bamboo t-shirts here: 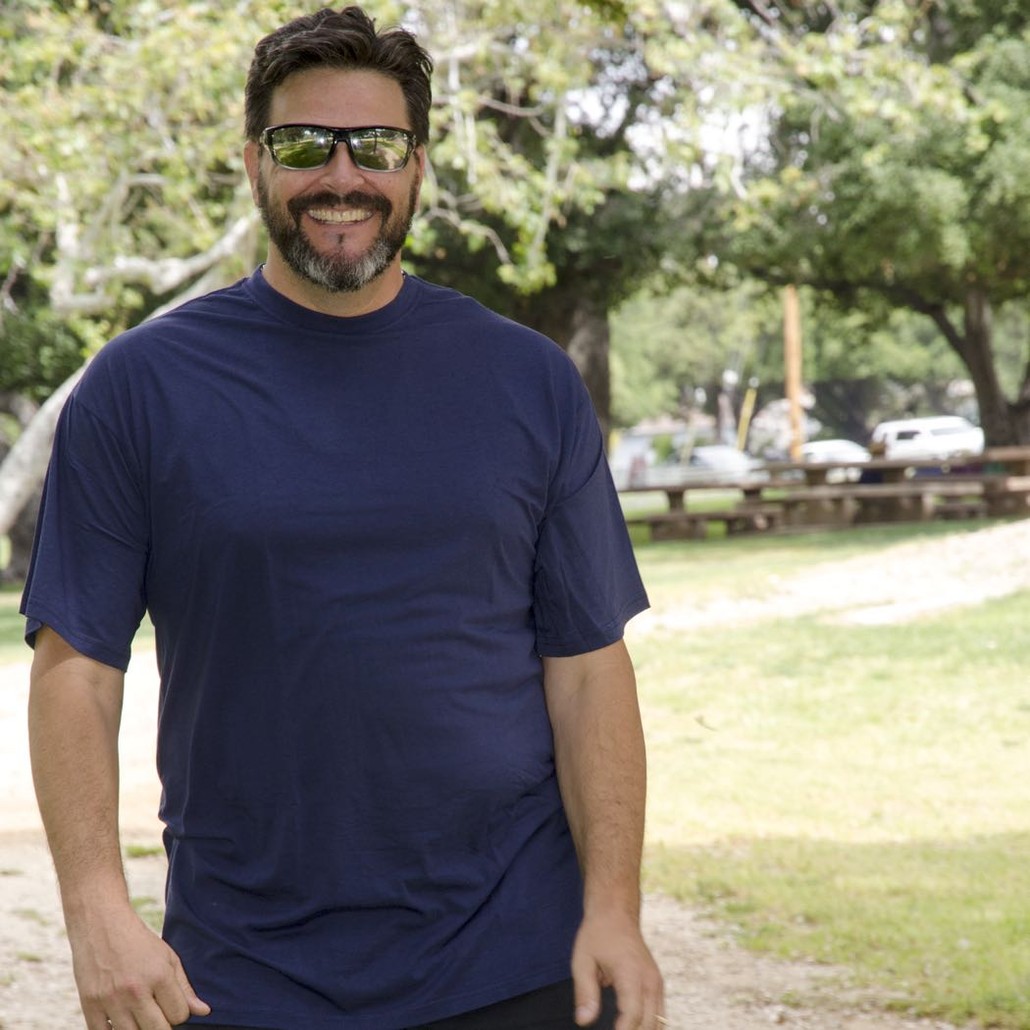 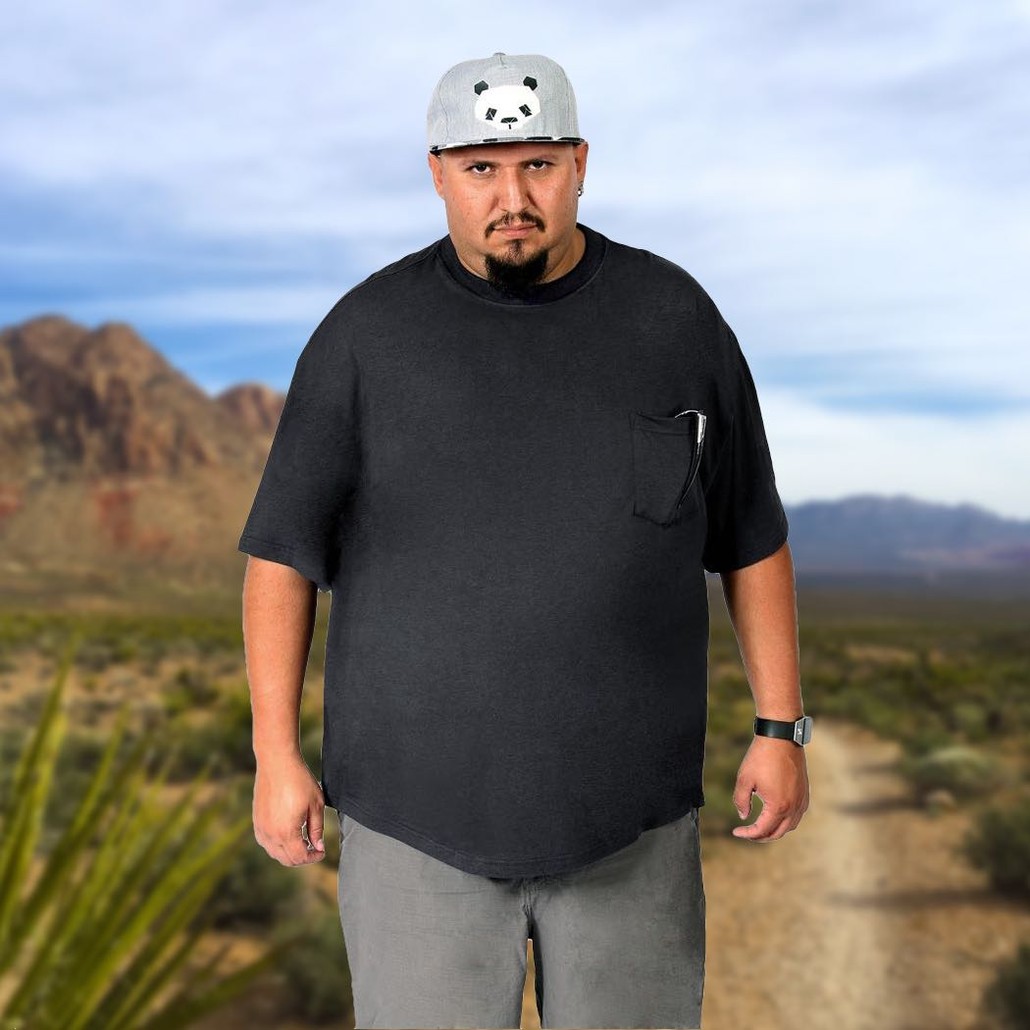 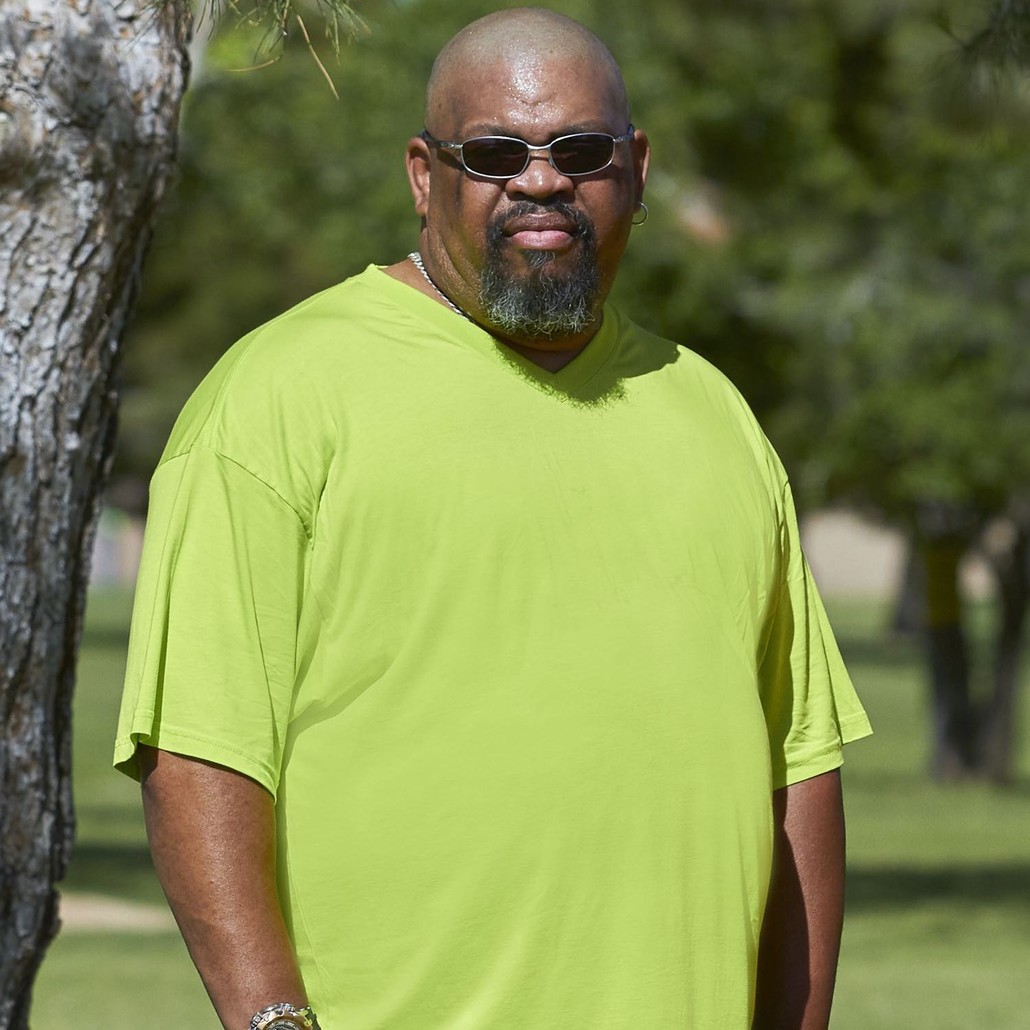 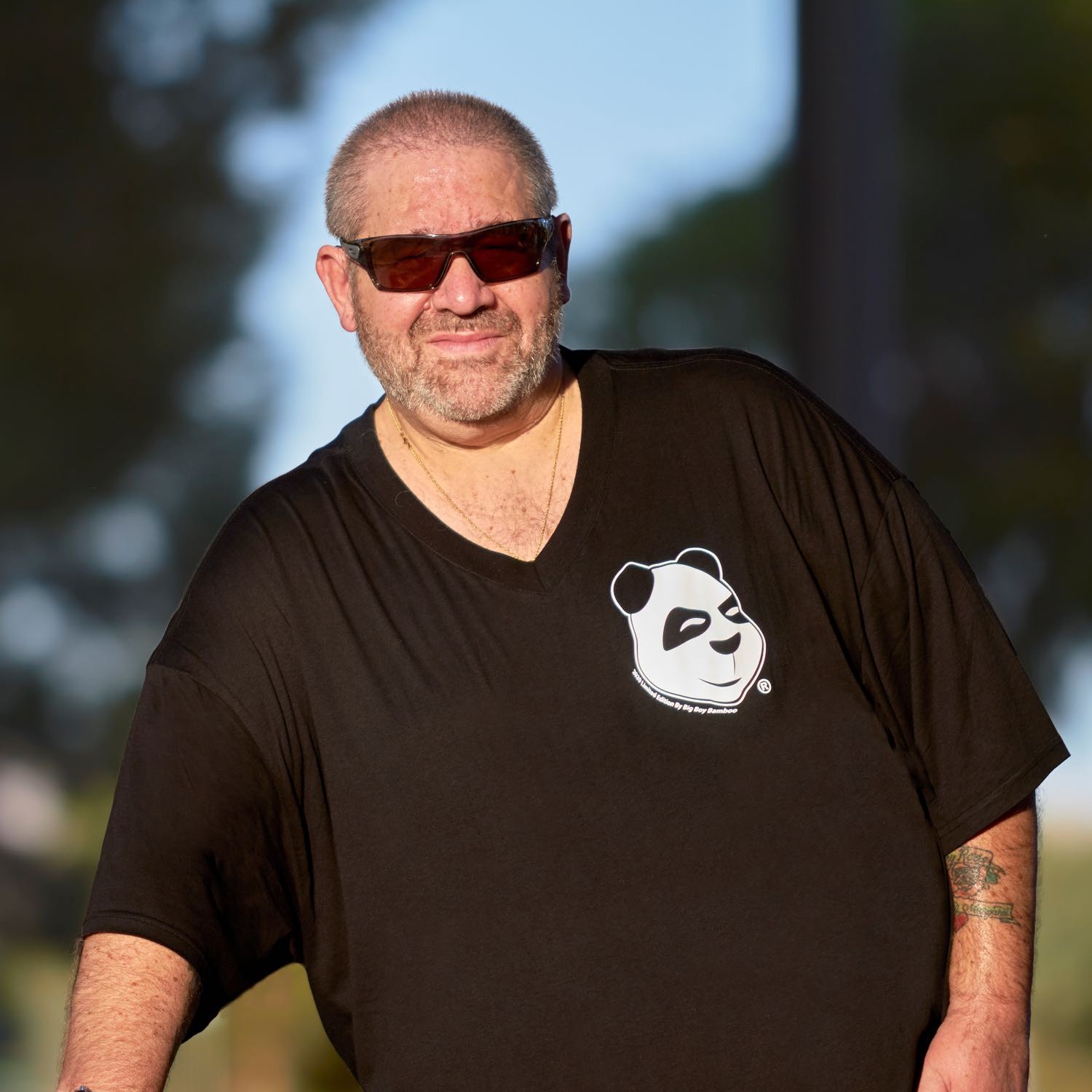 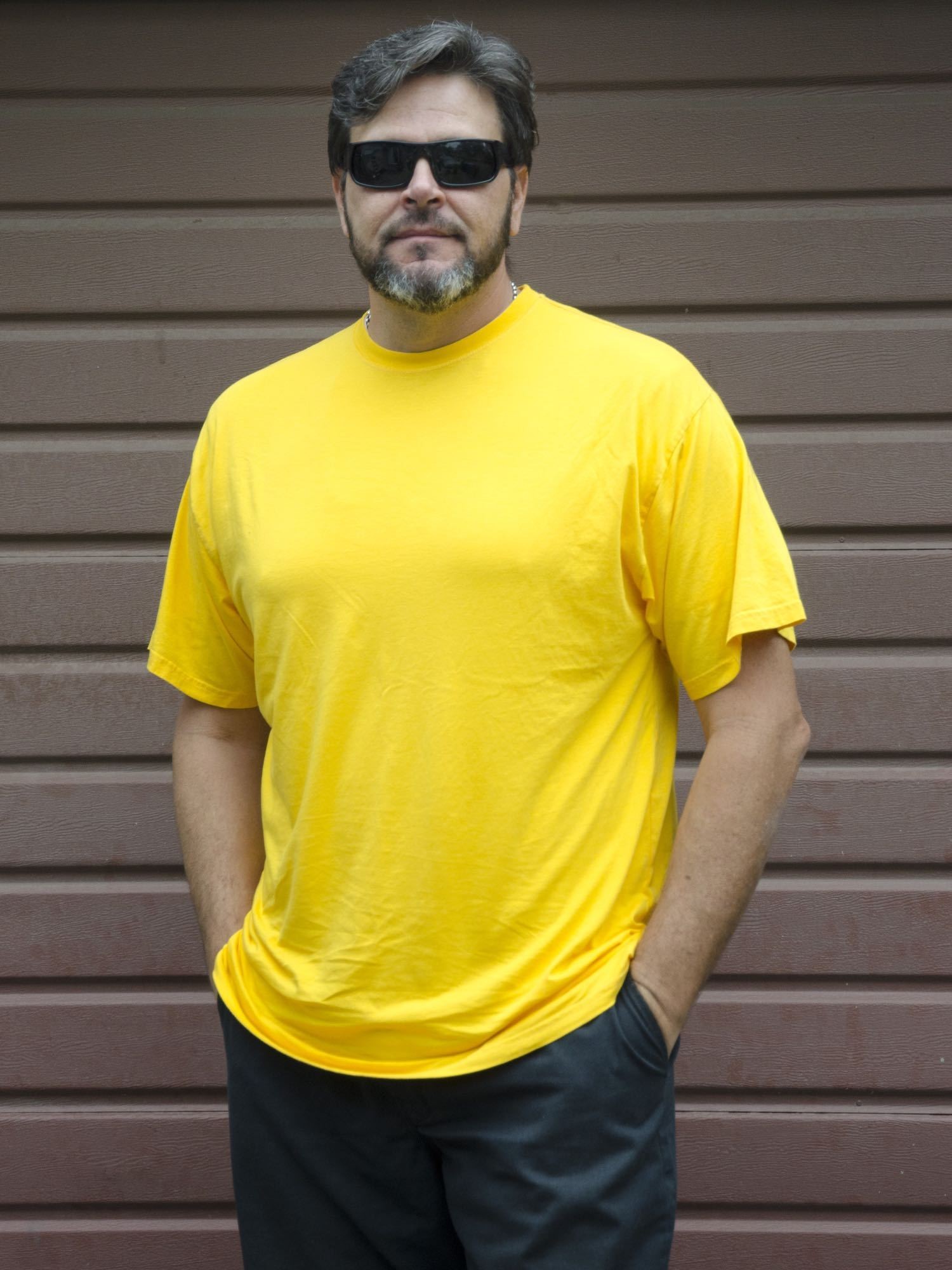